A DVD + 45RPM single by Vincent Epplay around the Kang Gling instrument. Recorded in Germany and France in 2013. Gunter Schickert is a German musician who has played with UFO, Klaus Schulze, etc. Jac Berrocal is a well known French musician. Ghazi Barakat has played as and also with Brezel Göring, Felix Kubin, etc. Vincent Epplay recorded and mixed the tracks and released the movies on the DVD with the help of Stéphane Broc. David Fenech appears on the DVD part visually and with a few sounds… taken from recording sessions of the Jac Berrocal / Vincent Epplay / David Fenech trio at La Villette, Paris, France. 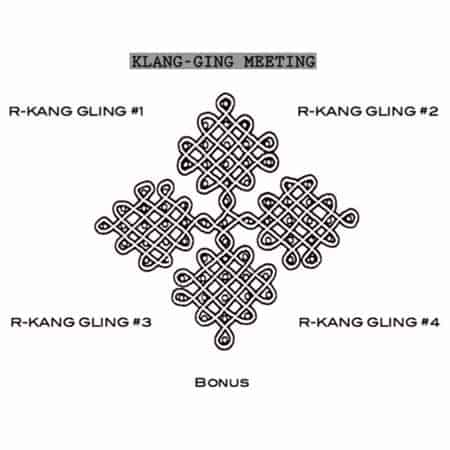