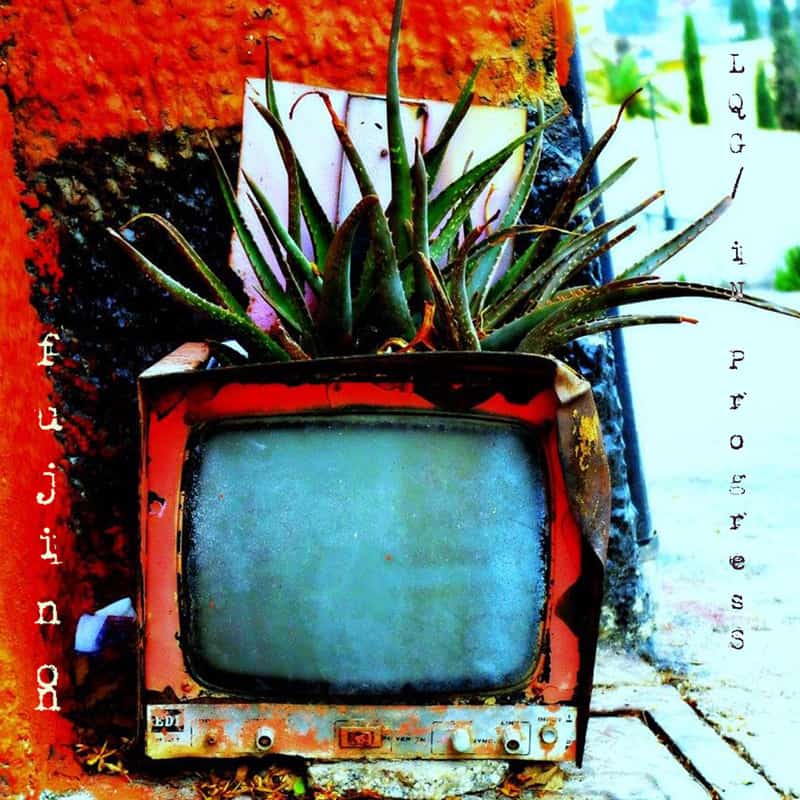 LooP Quantum G is a collective work in progress. The starting point is an electronic drone of 34 minutes. The new tracks are variations obtained by adding and mixing musical material on, or on one of the tracks already put online. Thus, the stratification of the interventions will gradually generate a tree of transformations & new assemblies to exploit. Participation is open and free. To contribute, each musician chooses the number of the track on which he proposes his addition and sends me the wave (only his own intervention, in the format 48 kHz, 24 bits), or just come record it at home. To accompany the tracks, video contributions are also in progress. Each director chooses a track and its mode of intervention (film, animation, media experimentation). The final object will be in DVD format with possibility to make free associations between movies and audio track.