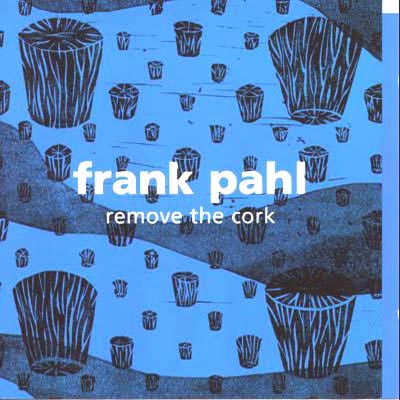 frank pahl is a fantastic musician, and “remove the cork” proves it once again. he’s a one man band, also know as a member of only a mother, playing a raw music on acoustic instruments (we can hear ukuleles, prepared piano, clarinets, euphonium). beautiful melodies seem to come out from nowhere… following the excellent “the romantic side of schizophrenia” (tec tones) and his contributions to the doctor nerve projects, and after his contribution to elliot sharp’s state of the union, remove the cork brings you to the unknown world of inventive folklore. a masterpiece produced by david fenech for his demosaurus micro label.