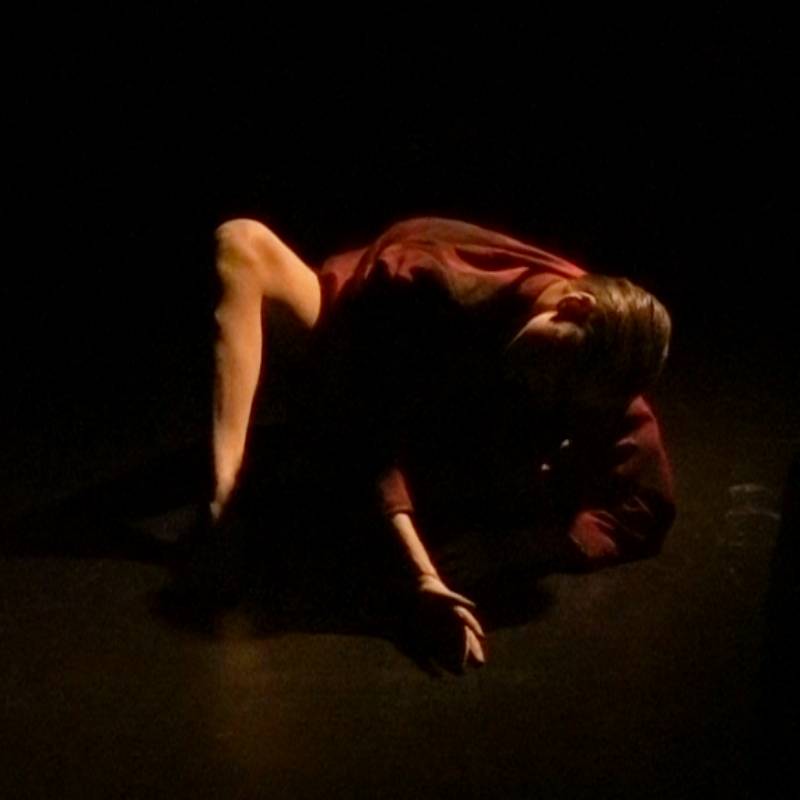 Lorna Lawrie graduated in Drama at the National University of Córdoba (Argentina), and at the same time, since her childhood, she has followed a professional training in classical and contemporary dance. In 1997 she met Rhea Volij and discovered Butoh dance. She dances under the direction of Rhea in the Butoh Company La Brizna (Buenos Aires). From then on, Butoh became the artistic language through which she oriented her work and training. She perfected her dance with Tadashi Endo in Germany, as well as with the masters Yoshito Ohno, Ishi Mitsutaka, Yukio Waguri in Japan. She arrived in Paris in 2007 and joined the Butô Incarnat Company with Leone Cats and Christelle Raynier. She completed a Master’s degree in Dance at the University of Paris 8, on the subject of Butô and the painting of Francis Bacon. As a teacher, she gives weekly classes in Paris, and various workshops in France, Germany, Spain, Belgium and at the National University of Cordoba in Argentina. Between 2009 and 2012 she directed the project “Butô ouvert”, a space of creation and reflection for butô artists in Paris. In 2009 she created the Cie Seuil with the acousmatic musician Michel Ti tin Schneider. They work together in several creations for various festivals in France and abroad. Settled in the south of France since 2014, she works on new choreographic and educational projects with her Company Empreinte en Mouvement. She also directs the research and creation group “Tacuabé danse butô”, which performs regularly in Paris.