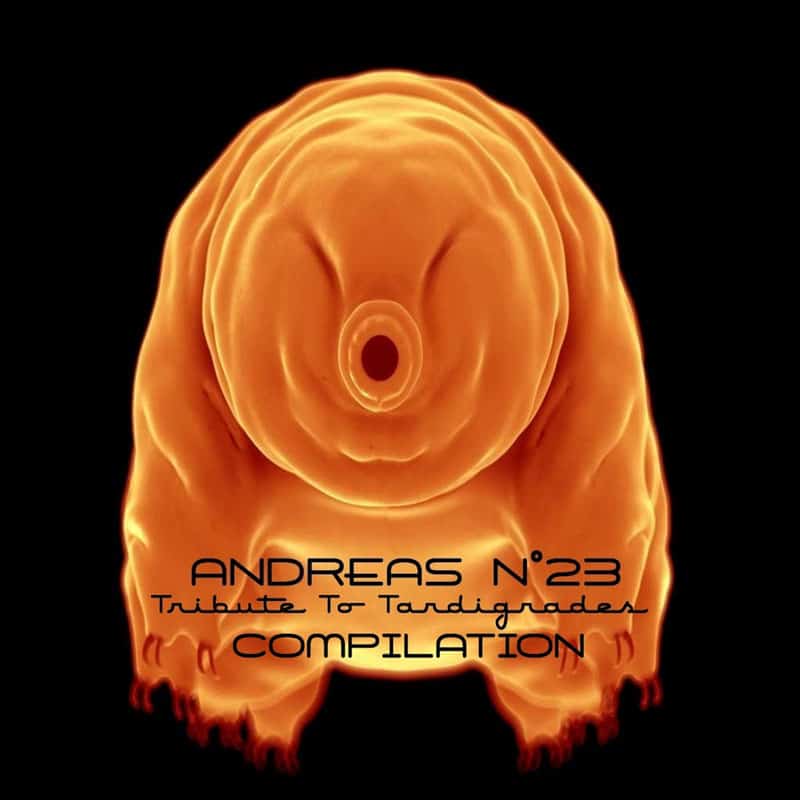 Tardigrades; also known colloquially as water bears, or moss piglets are water-dwelling, eight-legged, segmented micro-animals. They were first discovered by the German zoologist Johann August Ephraim Goeze in 1773. The name Tardigrada (meaning “slow stepper”) was given three years later by the Italian biologist Lazzaro Spallanzani. They have been found everywhere: from mountain tops to the deep sea and mud volcanoes; from tropical rain forests to the Antarctic. Tardigrades are one of the most resilient known animals, with individual species able to survive extreme conditions that would be rapidly fatal to nearly all other known life forms, such as exposure to extreme temperatures, extreme pressures (both high and low), air deprivation, radiation, dehydration, and starvation. About 1,150 known species form the phylum Tardigrada, a part of the superphylum Ecdysozoa. The group includes fossils dating from 530 million years ago, in the Cambrian period. Usually, tardigrades are about 0.5 mm (0.02 in) long when they are fully grown. They are short and plump, with four pairs of legs, each with four to eight claws also known as “disks”. Tardigrades are prevalent in mosses and lichens and feed on plant cells, algae, and small invertebrates. When collected, they may be viewed under a very low-power microscope, making them accessible to students and amateur scientists.