Out of Standard – France 4 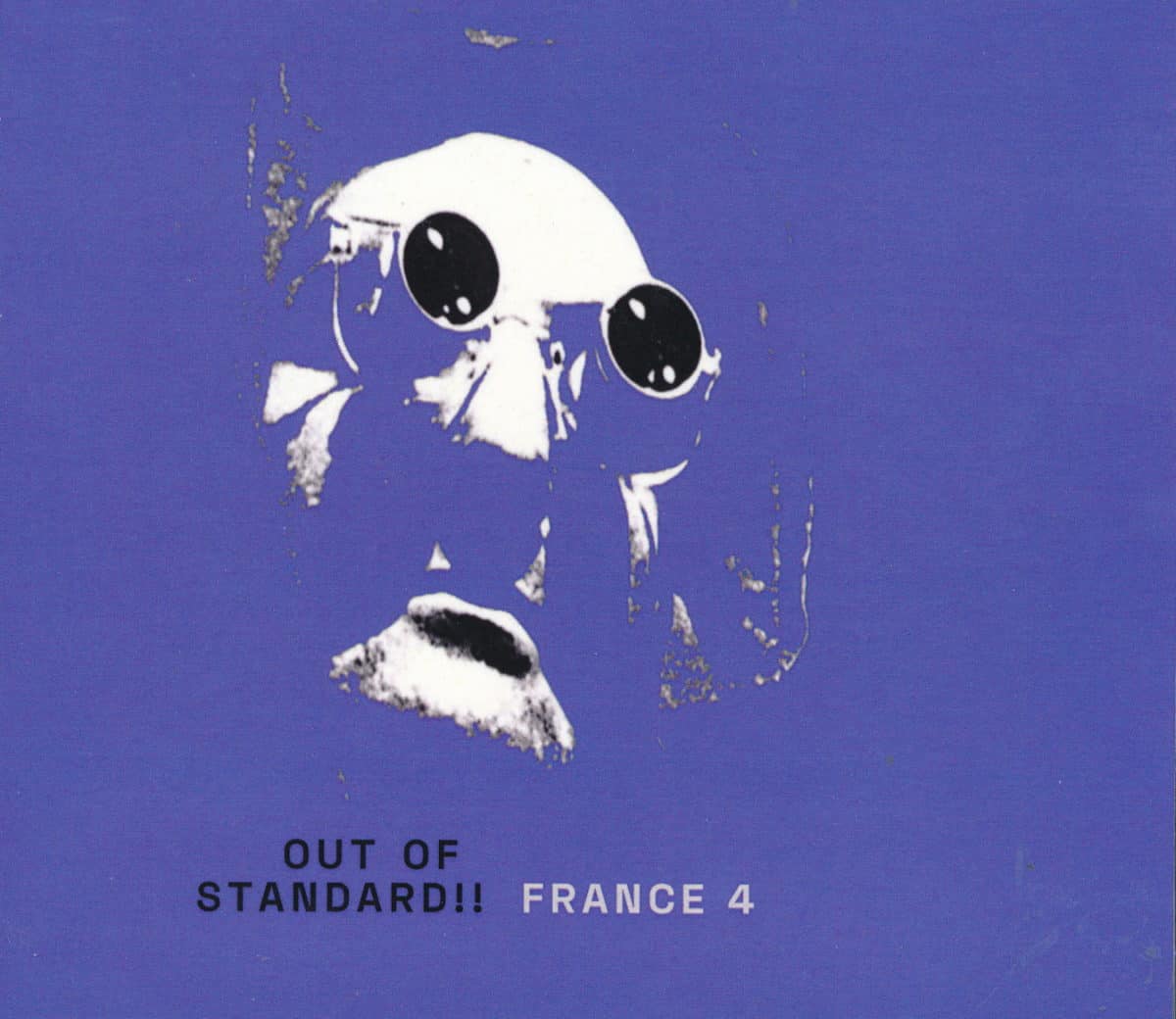 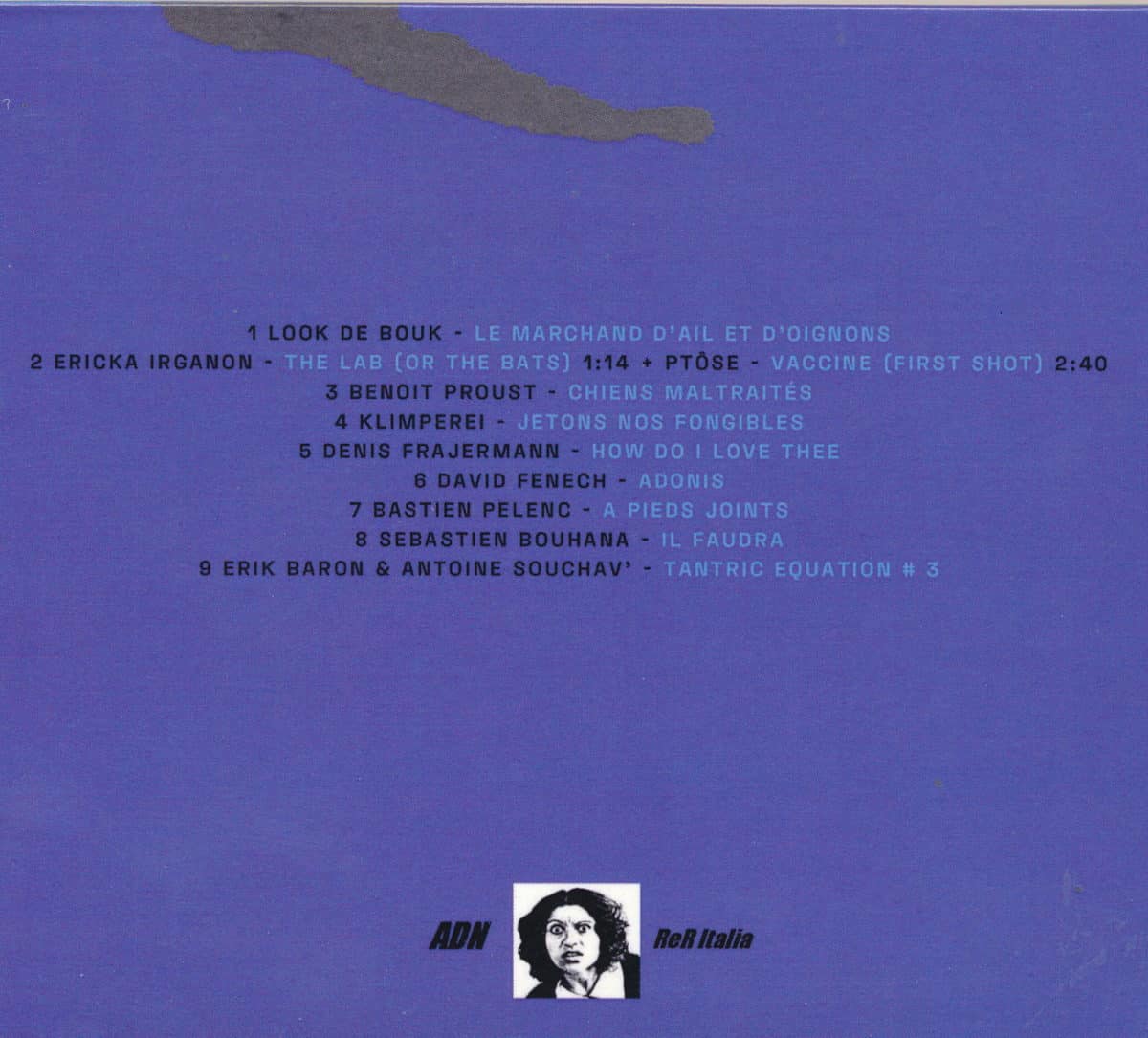 Out of Standard France 4

This is the fourth Out of Standard!! compilation dedicated to the French oblique musics we like.

This time we have an historical group like Look de Bouk whose members were behind two very important labels of French scene like AYAA and InPolySons and groups like Hellebore and Neo Museum or Toupidek Limonade. Benoit Proust who was the drummer of Six Cylindres en V. Ptôse and Ericka Irganon agitators of French scene of the eighties with their cassette productions.Then an evergreen like Klimperei alias Christophe Pechanatz who went through all coins of alternative sounds with his joyful music. Denis Frajerman founder member of Palo Alto and talented composer of his solo works. David Fenech connection between the historical French avant-garde and nowadays scene. Bastien Pelenc (Algecow) and Stephane Bouhana (Nicht Rio) both members of Grand Chahut Orchestra with their improvised pieces. Erik Baron (once again) & Antoine Souchav’ with their long repetitive suite.

This compilation is dedicated to French film director Chris Marker alias Christian François Bouche-Villeneuve (1921-2012) artist and filmmaker whose experiments marked the evolution of French cinema. His films inspired the cover of France 4.

4th volume dedicated to French music of this compilation series from the ADN label.